The South & West Branches are not yet open to the public. Book returns are open at all three locations. 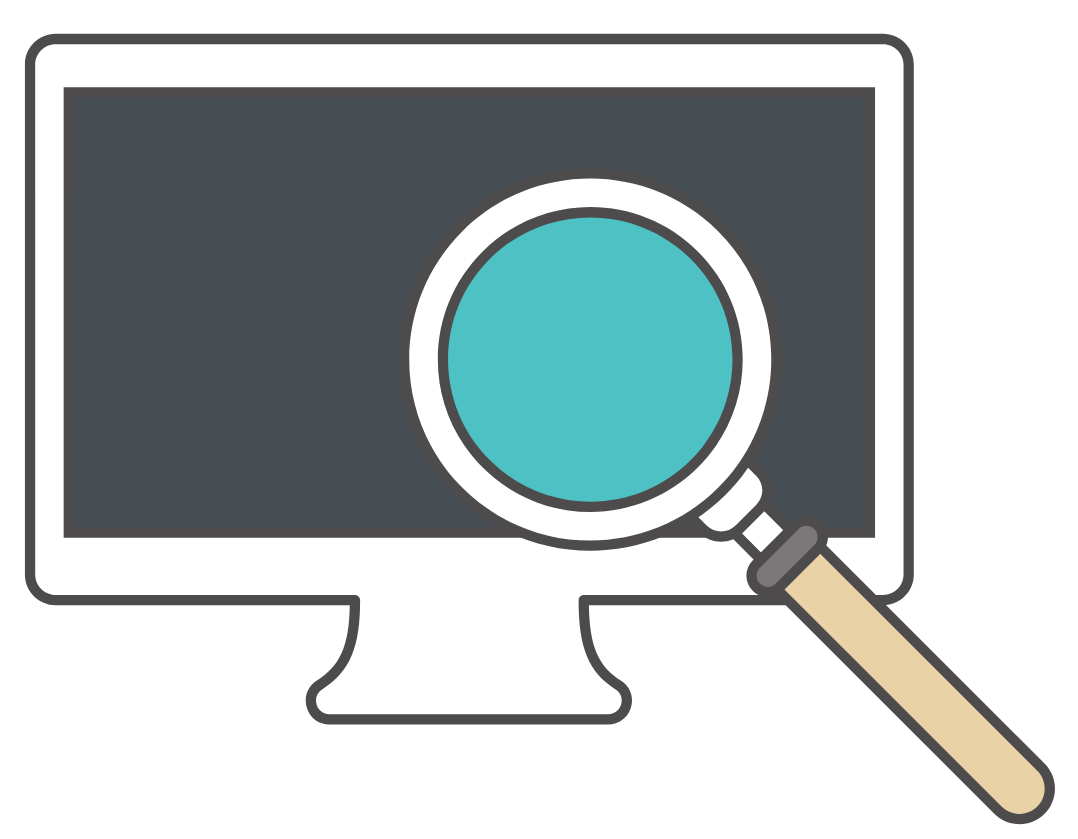 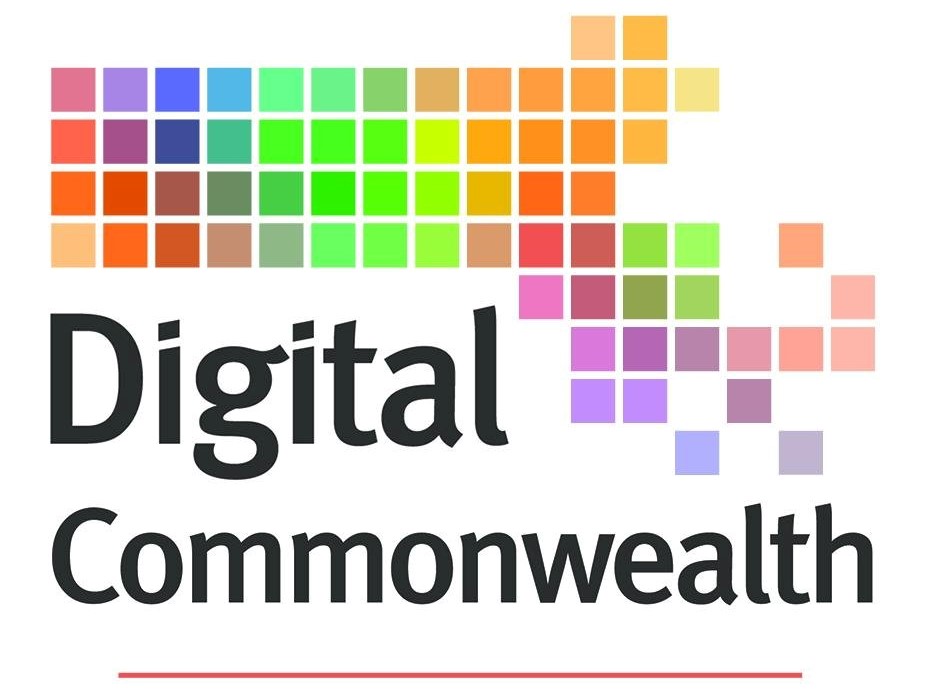 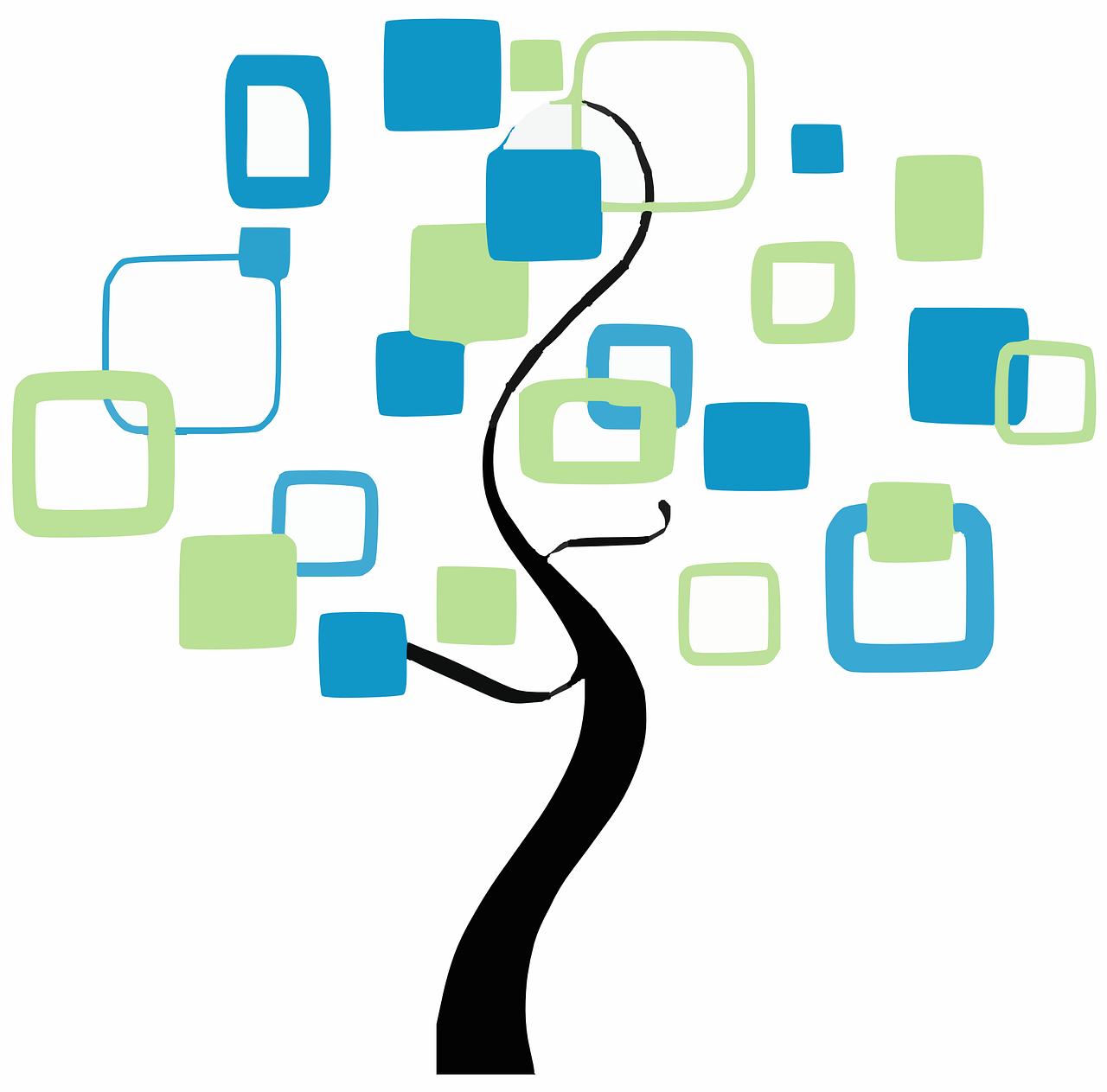 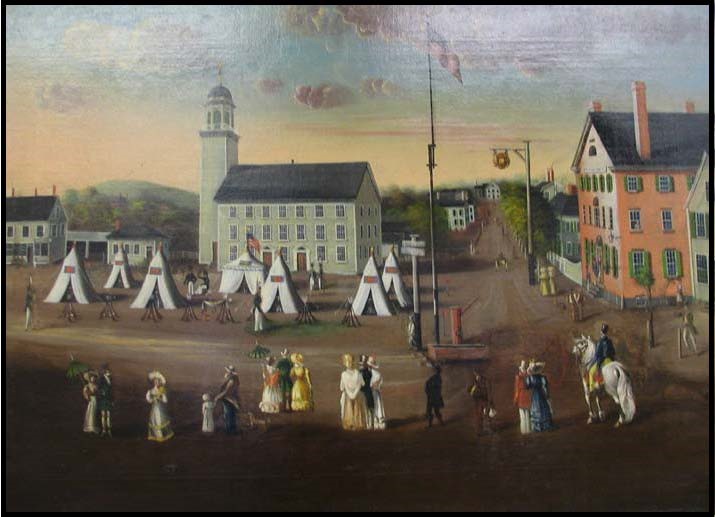 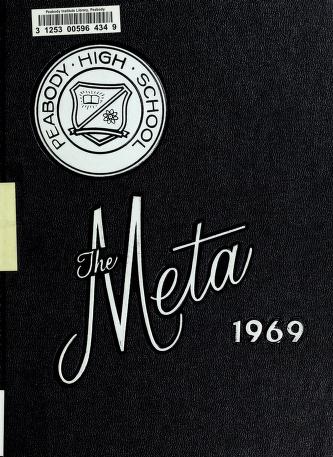 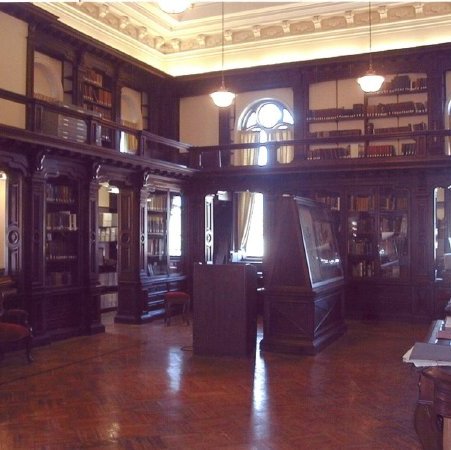 During George Peabody’s historic visit to South Danvers on October 15, 1866, Eliza Sutton presented a letter to the Peabody Institute Library’s trustees offering $20,000 to create the Eben Dale Sutton Reference Library in memory of her son who died in 1862 at the age of 14. The Sutton Room was completed in 1869.

The tower addition was designed by Boston architect Gridley James Fox Bryant. The addition extended the library by 46 feet and also added on the front portico which is still in existence. The three story tower had a separate entrance and was built of brick and brownstone to meld with the original library. The top floor gave a panoramic view of the town. In 1953, the third floor of the tower was removed.

Eliza Sutton’s donation built more than a memorial for her deceased son, Eben Dale. It allowed for the expansion of the Peabody Institute and for the creation of a reference library, which went on to house books of “enduring value.”  The Eben Dale Sutton room now houses the Library’s Archives. Included in our collection are thousands of rare books, manuscripts, photographs, prints, artifacts and maps documenting life in South Danvers and Peabody from its earliest days. You can learn more about our collection in Holdings and Finding Aids.

The Eben Dale Sutton Room houses thousands of rare volumes, hundreds of maps, photographs, manuscripts and artifacts. The focus of our collection includes:

Vital Statistics for Danvers and Peabody

All records of its early years, including town reports from 1752; reports of city departments, including selectman’s reports, valuation lists, treasurer’s reports, records of the fire department, school department records dating back to 1838, city directories from 1878 to the present.

In addition there are manuscripts, photographs, maps and books documenting local history, businesses, churches and families. Books and, or, artifacts dealing with the Leather industry in this city.

Any and all manuscripts, correspondence and photographs taken during his life; biographies written about him; books he donated to the library; accounts of visits to South Danvers and elsewhere in the United States; anything relating to his life in Danvers, Massachusetts, Vermont, London, Baltimore, or elsewhere; photographs and manuscripts relating to his death and funeral; documents from the centennial celebrations of his birth.

Includes Essex County court records and written accounts of lives and events in local towns and cities. We also endeavor to collect any book or written account by someone native to this area.

Includes biographies of citizens, first hand accounts of travel from the 1600’s to early 1900’s, accounts of weather and other natural events, Civil War records of the Union and Confederate armies and navies, accounts of events written at the time occurring, or any books, manuscripts, prints, photographs documenting American history.

Books dealing with information regarding American architecture, furniture, china, prints, earthenware, identifying marks or monograms used to identify origin of collectible or any other information in regard to collecting American artifacts.

For more information about The Local History Resource Center, please contact Erik Bauer, Archivist, at 978-531-0100 x28, or by email at bauer@noblenet.org.

The Local History Resource Centers seeks to collect manuscripts, photographs, images, books and any printed item relevant to the history of the South Parish of Danvers before 1855, of South Danvers until 1868 and of Peabody from 1868 to present day. We also collect any document or image focusing on the history of the Peabody Institute and George Peabody’s donations to the town. In addition, we are interested in any manuscript, image or printed item focusing on Eliza Sutton, her life and many contributions to the library.